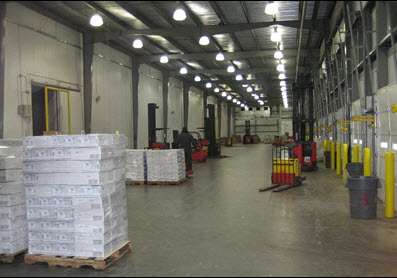 This client is a single site owner.  This site was built to meet the needs of the business.

We began working with this client shortly before they were set to pay their fourth quarter income tax estimate, during their seventh year in this facility. The two partners in this business had been paying approximately $300,000 per quarter in taxes. Upon completion of this study, the business owners were able to immediately request a refund of approximately $900,000. Additionally, they were able to NOT pay the additional $300,000 in fourth quarter estimated taxes due. This created an immediate savings of $1.2M. The remaining value of approximately $200,000 was received during the following quarter’s payment of estimated income taxes due. The full value of this study, $1,397,386, was received by the client within four months of this study’s delivery.

Type of Study:
Built, Prior Year